INTERVIEW WITH WARREN CURRIE OF THE EASY RIDER. 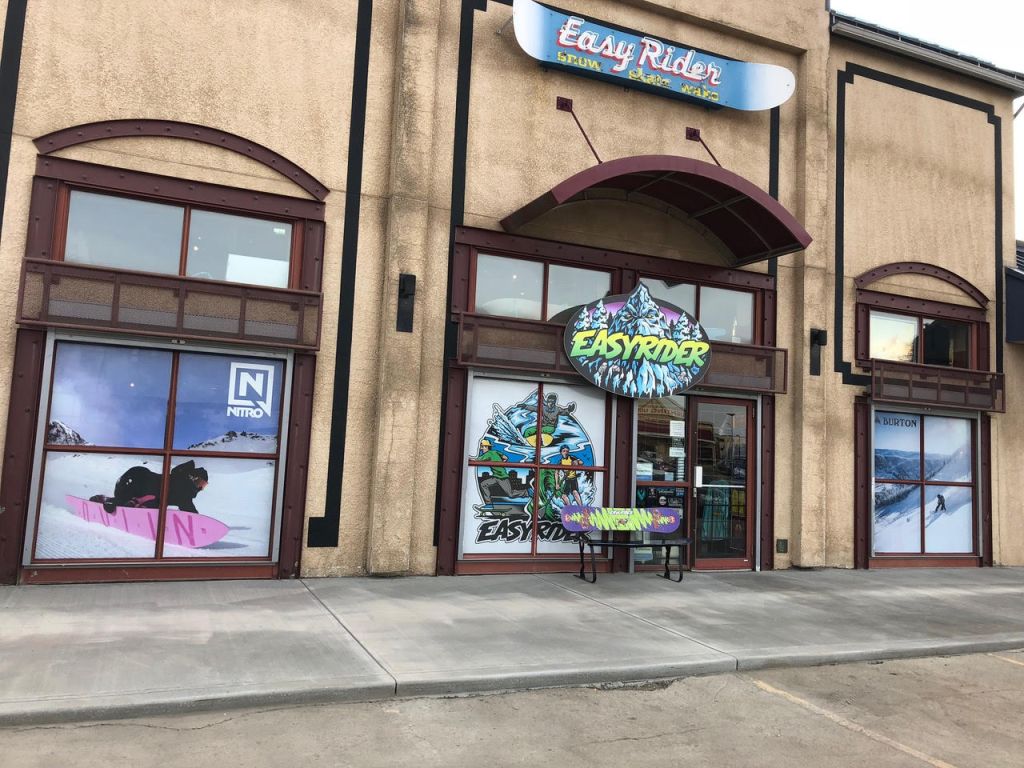 BTR: You opened The Easy Rider back in 1996. Tell us why you decided to open the shop and how did those early years go.

With my own shop, the first few years were a lot of work.  I was my only employee for the fist 10 months.   Still work in the shop daily.  I can’t see myself doing anything else.

BTR: What’s been the biggest change in our industry since you opened?

Warren: I have lived through a lot of changes over the decades.  From the growth and decline cycles of skating to the resort acceptance  and explosion / and decline of snowboarding, but I would have to say the biggest change in the Retail snow / skate industry has been the advent of suppliers going direct to consumer.  It truly has changed the entire “game”.

BTR: What are you doing to evolve with today’s retail market?

WARREN: We continue to focus on the sports we sell.  I have always strived to “take care of the sports” and have my store come along for the ride.  We work towards the absolute best, and most knowledgeable customer service, the newest and best product available, and a continued effort to build the communities associated with the sports we sell. 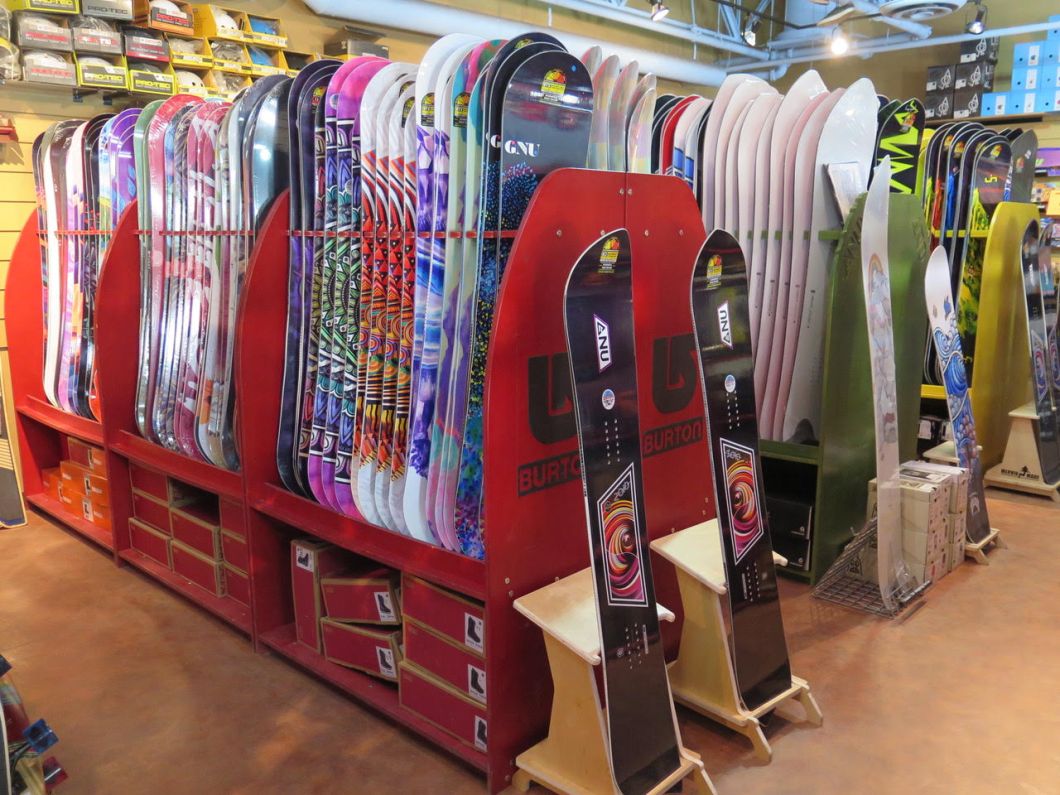 BTR: You had the 32 Annual Easy Rider Snowboard Cup, presented by Burton back in March? Give us a quick history on this event and how does it impact the local snowboard community.

Warren: My brother and I attended the second ever Mt. Baker Banked Slalom event, and knew that we had to bring the stoke of the event back to our riding friends.  The event has changed venues a few times over the decades, but it has been a Banked Slalom focused on FUN.  We have riders from age 4 to 74 and average around 220 to 250 entries each year.

BTR: Board Shops are full on “interesting” characters. What is the most akward thing that you wittnesed in the store?

Warren: Oh wow, that’s a tough one.  There are S\so many to choose from.  A relatively recent one was when a “customer” walked in and started to look around.  A minute or so later three plain-clothes police officers came in (with badges out and hands on guns) – walked up to and surrounded the “customer” and said “Hey, are you Cody?”  He said “ya”.  They said, “You’re coming with us”.  They all walked out and that was the end.  No explanation from the officers at all. 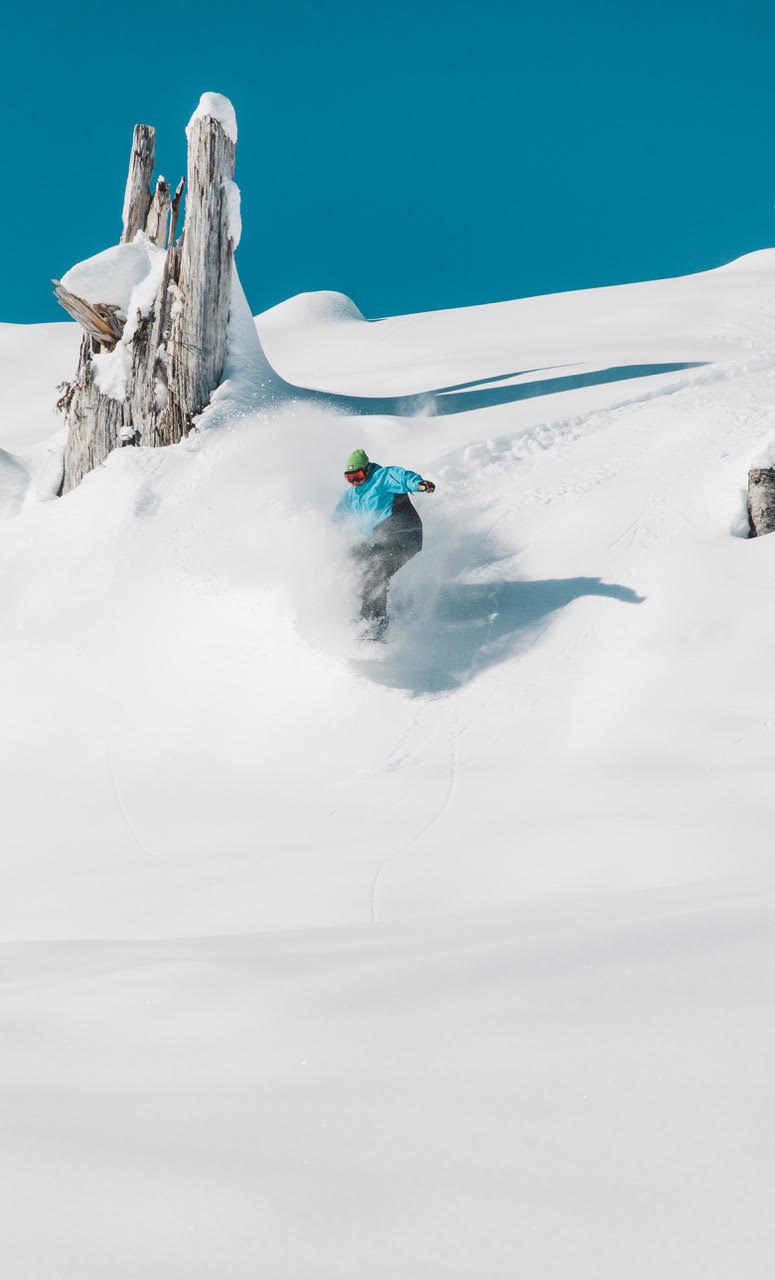