INTERVIEW WITH JAKE HOWARD OF SURFING HERITAGE AND CULTURE CENTER.

BTR: Please give us the history of SHACC (Surfing Heritage and Culture Center).

JH: SHACC was founded by Dick Metz and Spencer Croul as a way to house and preserve the history, heritage and culture of surfing. It’s home to the largest surfboard collection in the world, and most of the boards has special historic provenance and meaning. But it’s not just a board collection. It houses exhibits about moments that changed the course of surfing, both old and new. There have been features about women’s surfing, the Shortboard Revolution, we did an exhibit about Bruce Brown after he passed that featured artifacts from his ranch up in Santa Barbara. It’s really important for us to be able to share all of this with all the generations of surfers out there so that it doesn’t get lost and surfing’s cultural identity always has roots.

BTR: Friday, April 9th is the opening night party for the “Temples of Stoke” exhibit. This exibit is in recognition of the singular role surf shops have played in the world of surfing. What is in-store for event patrons on opening night and how long will the exhibit stay up?

JH: The exhibit is going to be incredible. We’ve got over 20 of the most historic shops from up and down the California coast setting up their “shrines,” which will feature boards, photos, clothing and other artifacts from the shops. The shops have all been invited to curate their own little mini exhibits, so it’s going to be very authentic and come directly from the source. Everyone’s going to be there on opening night to talk story, share the good vibes, and we’ll have food and music. The exhibit will be up for three months. In this world where retail is threatened by online sales, we feel it’s really important to support our surf shops and give them a platform to celebrate their amazing history, heritage and contributions to surfing culture. 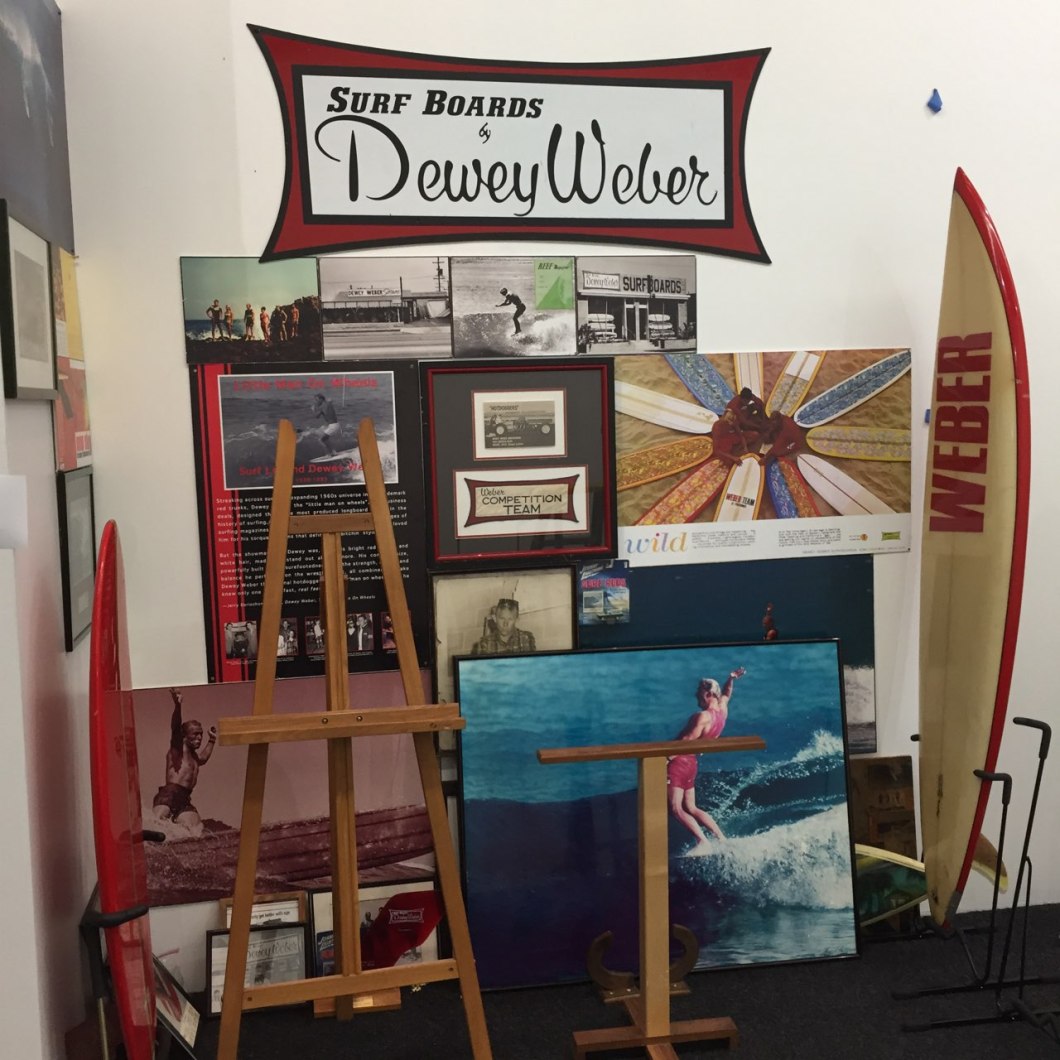 BTR: There are so many amazing surf shops that have played pivotal roles in creating the Surf Industry. How did you narrow the list down to the 22 California shops that are part of the “Temples of Stoke” exhibit?

JH: We looked at who the most influential shops have been, had a lot of conversations with a lot of people, cast a wide net, and the ones that are showing up were really excited about the opportunity. 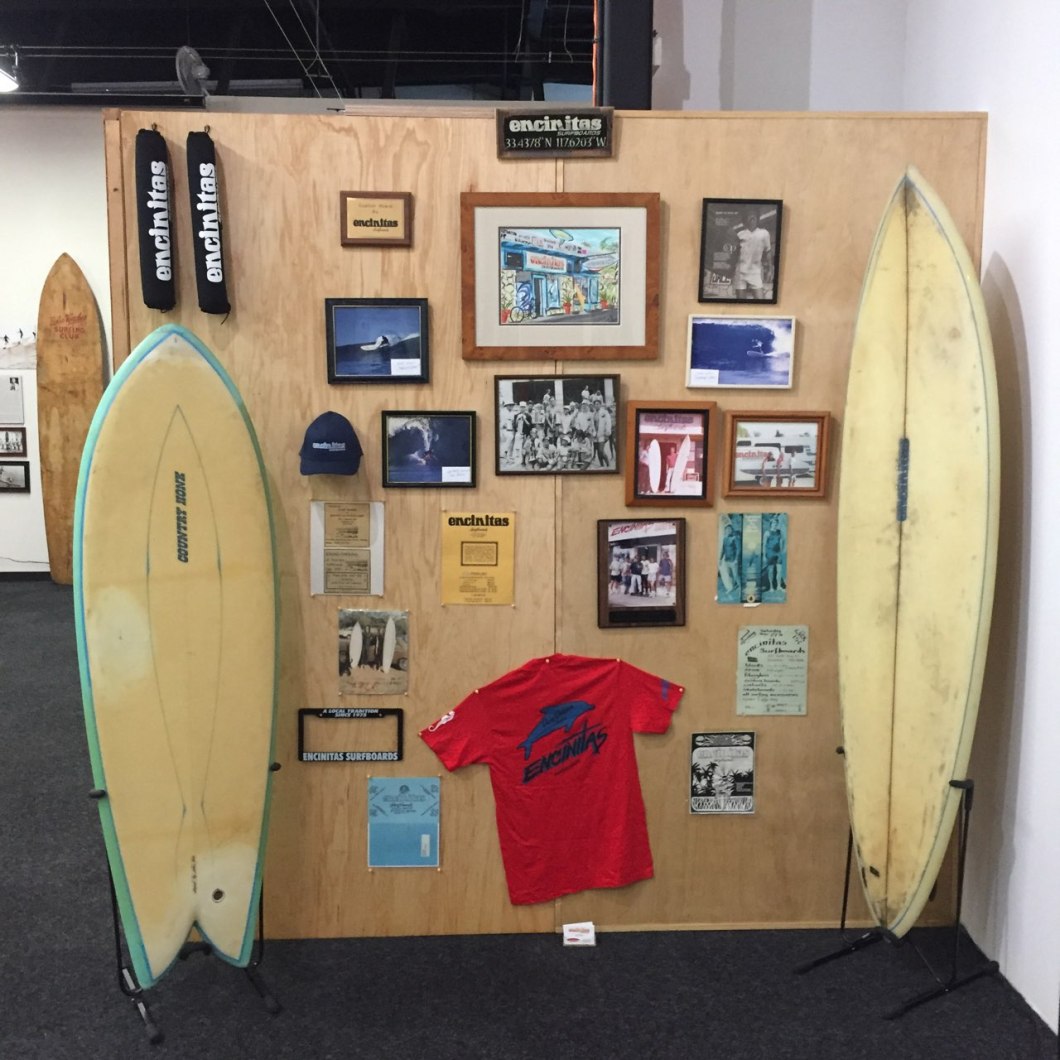 BTR: Are there any plans to do more “Temples of Stoke” exibits based on surf shops in different states?

JH: It would be epic to do one for the East Coast and other parts of our country. We were limited by exhibit space, so we had to narrow the focus. But that doesn’t diminish the contributions of all the other shops around the country and we’d love to give them the same platform at some point.

BTR: It’s fair to say, there would be no surf industry if it wasn’t for shapers and surf shops. The people who followed passion and opened a shop created an industry that many people have profited from. They created a home for local surfers and a place of familiarity for traveling surfers. Today’s retail market is evolving with brands selling direct, to online giants, and to major chains. Taking the “specialty” out of the surf market is creating a negative impact on Surf Shops around the globe. What will happen to the surfing world if we don’t protect our “Temples of Stoke”?

JH: Gotta protect our “Temples.” They’re more than just a place to buy board shorts. Surf shops have always been where our culture’s thrived and it’s important to remember and support that. The response we’ve seen from people on social media about this show has been overwhelming and, I think, it speaks to how surf shops continue to resonate in our lives. The smell of wax, the pranks, the new boards, all that stuff is what brings surf shops to life. If we lose that we’ve lost an important part of who we are. Plus, on a personal note, I think it’s really important to support small businesses. There’s are a lot of corporate interests in surfing at the moment, but the lifeblood is the people that are a the beach every day, supporting local surfers and local shapers. 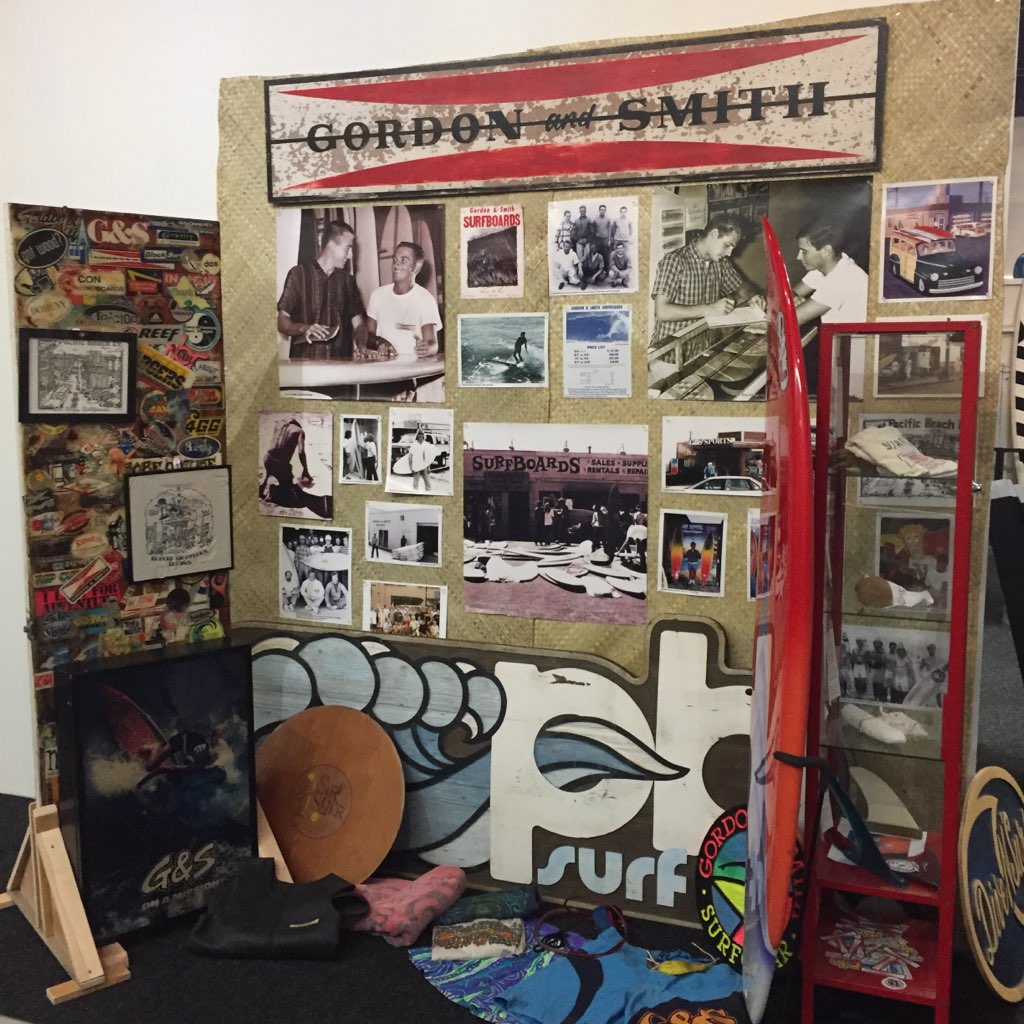 BTR: Last question. Did you know the opening night party is on the same day Jerry Garcia passed away? 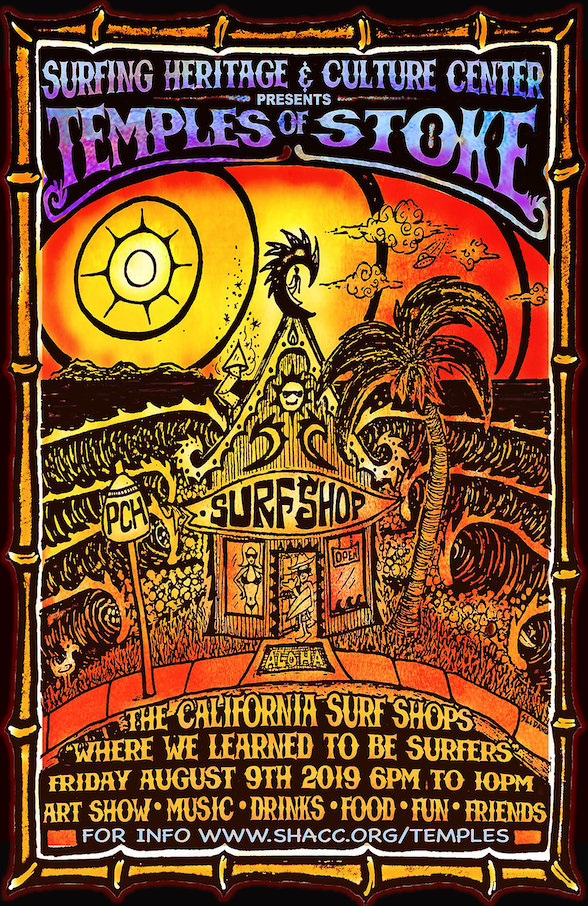