Today, The social media surf world went into a frenzy, due to @boardporn posting an image saying “Soft tops rentals ruined surfing”.  Comments ranged from subjects about Surf Schools, Pop Outs, C&C, Handcrafted Boards, Pro Endorsements, NYC Beaches being overly crowded in the summer months, and much, much more. 254 Comments, in 7 hours, and I’m pretty sure Ron of @boardporn did his best to answer them all. 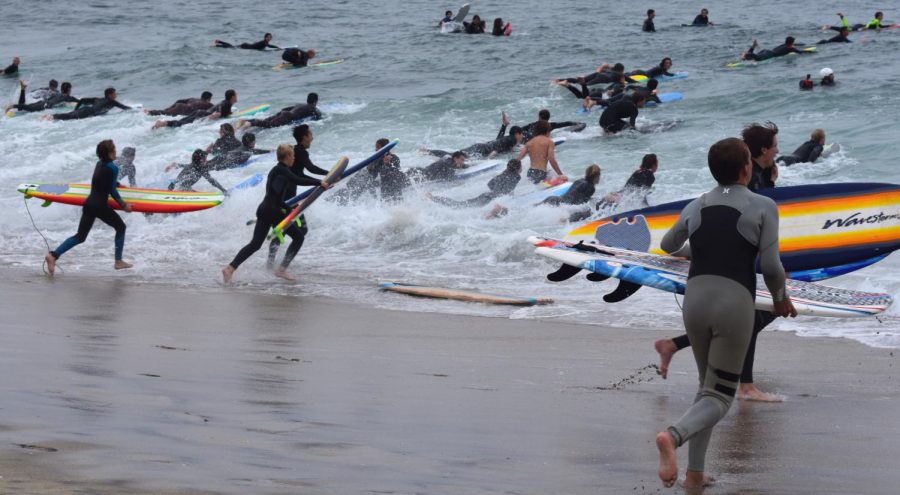 When I was growing up Soft Tops were used to teach children how to surf. Normally, they would surf the foamy for a few months (maybe weeks) and then want a real surfboard. The Soft Tops served the purpose of introduction. Maybe you screwed around on flat days or just for a good laugh but it was never considered an actual surfboard.

Nowadays, I can’t drive to the beach without seeing cars full of Wavestorms. I’ll be honest, it drives me nuts and frustrates the shit out of me. When did it become acceptable to consider a Wavestorm or any other foamy a real surfboard? I don’t think the pro’s that ride foam boards like Catch Surf consider them real surfboards. They are just having fun. Have you ever really looked at Catch Surf? They aren’t selling surfboards, they are selling fun. I personally, love those guys as they are some of the funniest guys you will ever hang out with. I also don’t think they consider themselves shapers. They pop out fun. Jamie didn’t stop riding Tokoro’s because he’s sponsored by Catch Surf but he pops out tons of fun in-between swells.

So where did it all go wrong? When did people starting considering foam boards real surfboards? One thing we know is Wavestorms don’t support local surf shops. Thankfully some of the foam brands do sell to surf shops and impact surf shops in a positive way.