THE JORDAN OF SURFING? 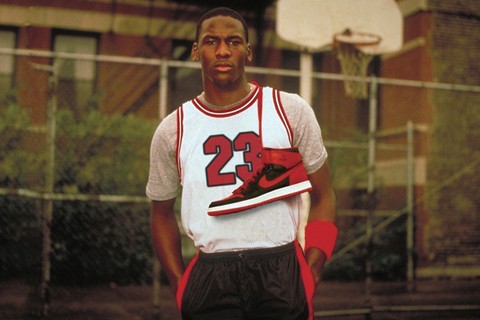 If you’ve watched a WCT event, you’ve probably heard someone say Kelly Slater is the Michael Jordan of Surfing. Is he really?

Kareem Abdul-Jabbar has the title for most MVPS in the NBA with 6. That’s one more than Jordan.

Don’t get me wrong, Jordan is amazing and his skills go way beyond championships, not to mention all the other titles he has won. Kelly is also an amazing surfer with skills that go way beyond world titles. Kelly deserves to be called the G.O.A.T. of surfing but the Michael Jordan of surfing?

Does Kelly have the same influence within surfing culture and beyond, like Jordan does within the NBA and beyond?